Windows 11: The Pros and Cons 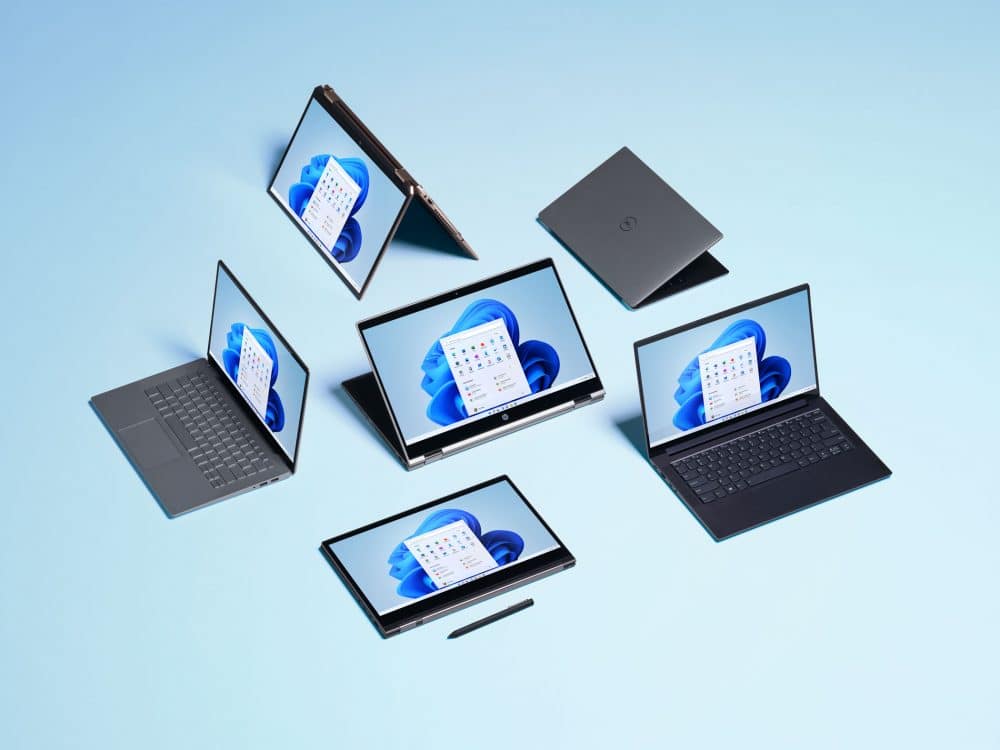 As promised by Microsoft, Windows 11 is being released at the end of 2021. Microsoft has stated that Windows 10 will be retired on 14th October 2025, so after then, there will be no more security updates. Windows 11 has been redesigned with a focus on productivity and creativity. Some of us techies have been doing some investigating about what we can expect from Microsoft’s newest offering. We’ve put together some pros and cons for Windows 11 so you can make up your mind if you want to upgrade to it or stick with Windows 10 for a little while longer.

–       Lower Energy Consumption – According to Microsoft, the OS (Operating System) reportedly uses less energy which equates to more battery life for laptops. This could come in useful for a lot of us.

–       Teams – Teams has been built directly into the core of the OS. This means users can launch directly into Teams chats and messages with a single click via the centre taskbar.

–       Boot Time – In case you don’t know, boot time is simply how long your machine takes to start up. According to Microsoft, boot time has been decreased, meaning a quicker boot.

–       Android Apps – Windows 11 can run Android apps without an emulator. An emulator is a computer program (or occasionally custom computer hardware) that’s designed to simulate another kind of device. For example, ‘WINE’ is a program that allows you to run Windows software on certain Linux and Mac computers.

–       Security – Security is something we focus on a lot here at Spire, so we were very encouraged to hear that key security features like hardware-based isolation, encryption and malware prevented are all turned on by default. This includes CPUs (Central Processing Unit) requiring an embedded TPM (Trusted Platform Module). This could also be a negative so make sure to discuss this with your IT support/IT technician.

–       Reported Bugs – there have been numerous reported bugs so far with early adopters. These bugs have included been poor Wi-Fi performance, issues with File Explorer, Blank Widgets, Start menu search function being broken in some cases, and more seriously – memory issues that are causing machine slowdowns. Intel hardware looks subject to network issues causing slow internet speeds. There is also a bug that is causing the file explorer to default to a skin that looks like Windows 10.

–       App Labels – If you’re like me and don’t combine icons on the taskbar, and prefer task labels, this is no longer an option. You only get the choice to view icons of tasks and there’s no other option.

–       Hardware Requirements – Microsoft have confused a lot of people regarding its minimum hardware requirements. TPM being at the heart of the confusion.

TPM chips perform cryptographic operations that provide security at a hardware level. Windows 11 requires all machines to feature TPM 2.0 support, which is either built into the CPU or in the form of an additional chip connected to the motherboard.

A recent report from Lansweeper suggested that only 44.4% of workstations are eligible to receive the automatic Windows 11 upgrade.

However, it can be deployed on incompatible machines through manually installed an ISO boot disk. (An ISO file is an exact copy of an entire optical disk such as a CD, DVD, or Blu-ray archived into a single file. This file, which is also sometimes referred to as an ISO image, is a smaller sized duplicate of large sets of data.) Though – this was only introduced to allow businesses to install Windows 11 on machines that might not have internet access. The company won’t instruct customers on how to install the OS this way. This way also requires edits to the registry and comes with risks.

According to Lansweeper, only 0.23% of Virtual Machines have TPM 2.0 enabled. Hypervisors themselves have only a few that are able to meet the necessary requirements to run Windows 11.

Hopefully, you found this useful if you’re considering upgrading to Windows 11. If you feel like you could do with some help with Microsoft Windows migration and support, or any other sort of IT managed services, get in touch. We have a great team of techies with a wealth of specialist Microsoft knowledge among other IT expertise that you can rely on. Call us on 0330 205 0250, email us at info@spiretechgroup.com or live chat with us by clicking the message box in the bottom right of your screen.

Arrange a call back

Have you noticed that some of your clients are contacting you via WhatsApp? Get all your customer queries answered in... 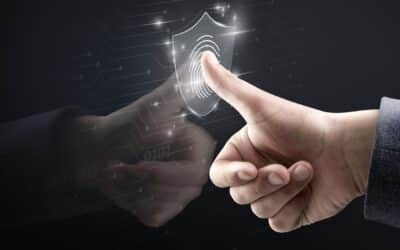 Protect your business from hackers with the 3CX global IP blacklist

The 3CX global IP blacklist is a key tool in the fight against hacking. But what is it and how does it work? Global IP...